This my shelf of doom entry, its the AMT/ERTL NASCAR Ford Thunderbird. I chose this as it is the oldest model I have that I hadn't built, I have also been avoiding building pretty much since I bought it as I didn't think it seemed to be of great quality, something I'm happy to have been proved wrong on.

I bought the kit as I fancied building a NASCAR from the late 80s/early 90s era, although I really wanted a Bill Elliot Thunderbird I settled for the Morgan Shepherd one.

This is the kit: 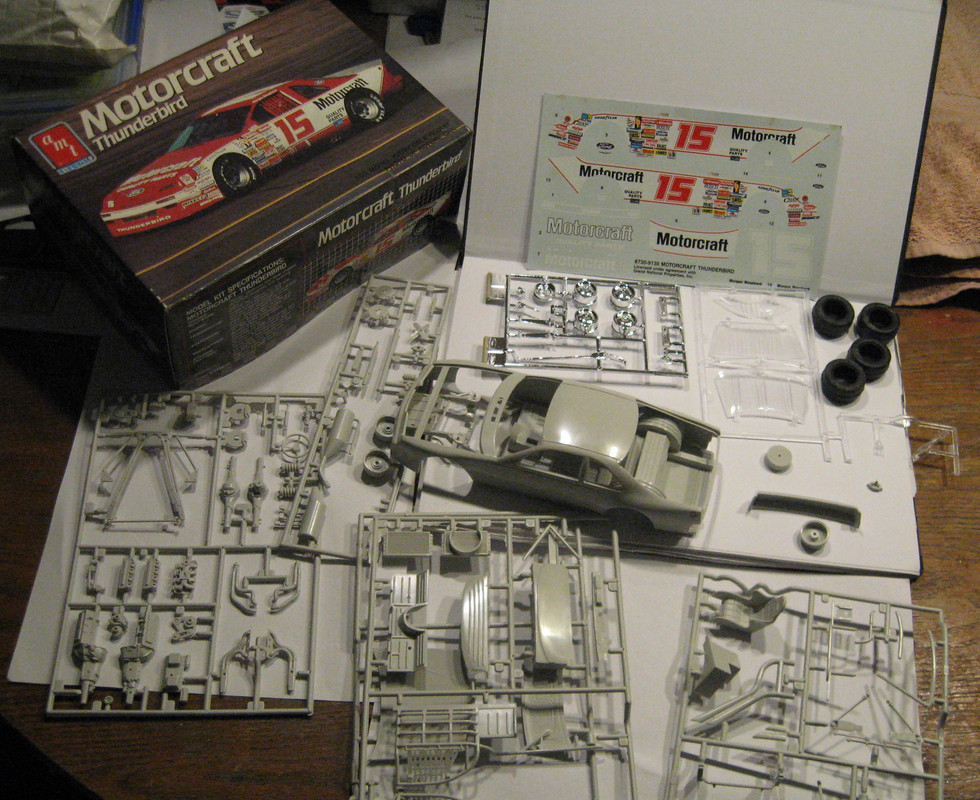 A few of the parts after priming: 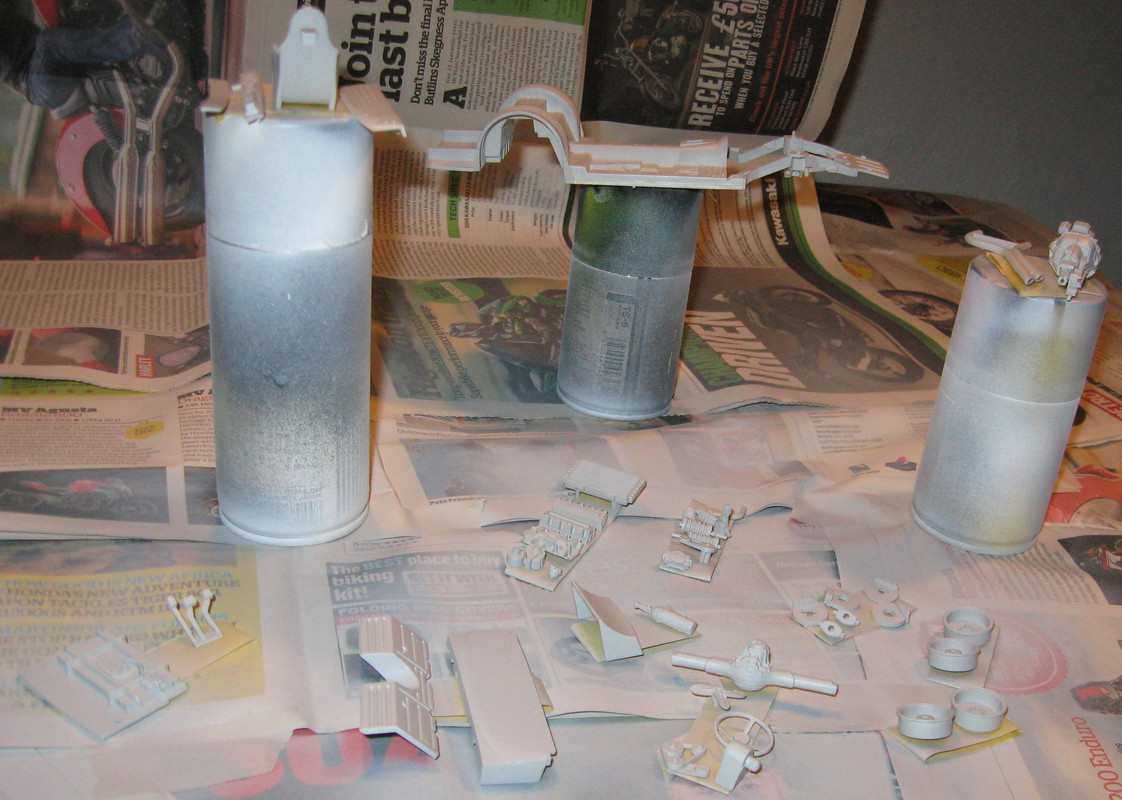 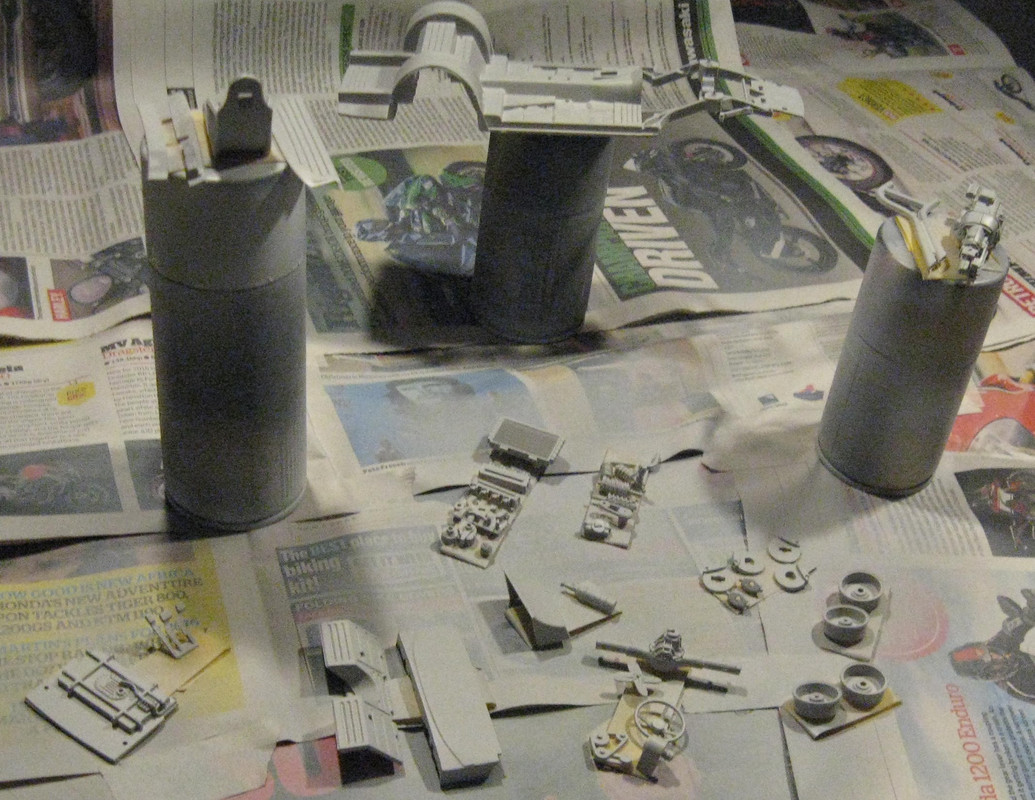 Body painted white ready to be masked for the red to be laid down, the hood (bonnet here in the UK but this a racer from over the pond) in red awaits decals:

A mock up of the chassis: 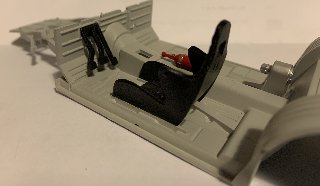 And that's it for now, got some more done but need to take some decent pics.

Nice start! There is a lesson to be learned in this, keep going!
"To finish first you must first finish" -Rick Mears
Top

If you want to build a Bill Elliott car, you might be able to get a kit sheet of eBay or the like. Plus, there is a large NASCAR aftermarket decal market. Even 1/24 decals would probably look alright on this car.

Time for a further update, gotta be honest have a finite deadline the to being involved in this group build is helping me push this build along.

First up some shots of the engine and transmission, ordinarily I would remove the chrome plating but this time I've left it on for some colour difference. The whole block will be getting a wash with tamiya smoke and some semi-gloss black to dirty it up a bit. 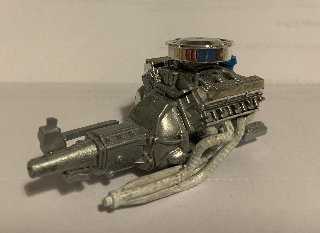 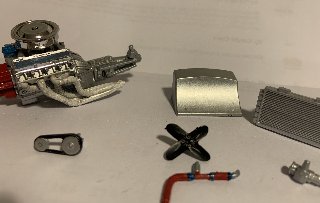 The engine has some great metal like textures on it that you can only see close up.

The wheels also need a wash with smoke, but they look pretty good anyway: 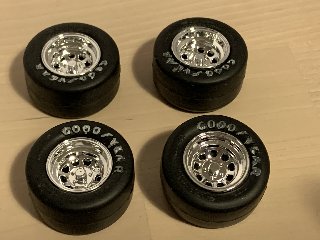 Finally for this update I've decaled the hood. The decals look alright but they're not exactly the easiest to work with, especially considering for almost all my builds I've used Indycals or occasionally cartograph!

So after over 4 years I’ve finally done some work on this, the body is decaled, it just needs some clean up and then clear coating. 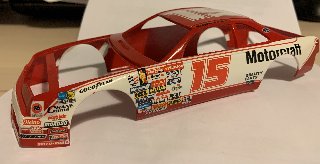 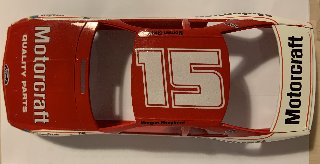 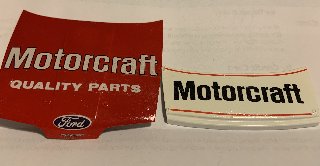 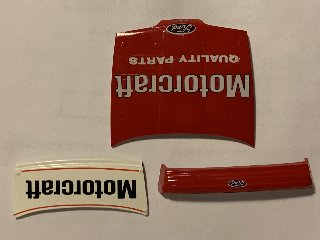 And some work on the radiator and piping: 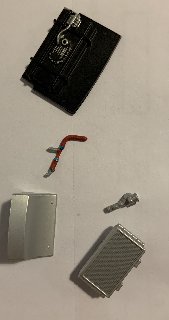 That’s all for now, need to paint the roll cage and clear coat, and the engine and wheels need some washes and this one will be going together

Four years into this!!!! The season re-starts next weekend here in the US, so are you gonna be at dar green flag, boy?

I build the Jeff Gordon AMT Lumina and it actually turned out real nice. I personally didn't think the AMT kits were that great, until I finally got done. Yours should look real nice thar boy, fixin to be put on display.

Show some details of the chassis as it comes together.
Top

Thanks Steve, I’ve got a quite a bit more built just need to take some pics, it’s not going to be ready for the start of this season, but it will be before the end, hopefully! I’ve got to be honest I didn’t think much of these kits until I started building this one, but I like the quality might get a couple of the AMT CART cars now

If you think 4 years is long you should check out the Brabham build I’m going to complete I think it’s about 7.

Here's a couple of further updates, I've painted some more of the black parts including the dashboard and steering wheel: 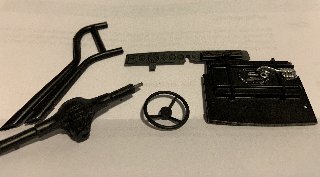 I really need to dig my camera out as my Iphone takes good quality pics but that doesn't seem to translate where I use them here.

I have at least made the original pictures available to view on this wip now.