That´s it.
All fans know he was in a bad situation after that horrible accident in mid 1990 season.
Reinhold Roth, the guy with theyellow HB bike, the guy with the ternal smile (as he was labelled so many times) theguy that confirmed (if there was any need) that this cliche about germans not having sense of humor is one of the most stupid of all cliches, the guy that was able to make podiums with some bones broken and wrapped up with scotch (tape, I mean), the guy we fans were after an autograph, the fast, consistent rider, one of the only to tell Mr. Sito Pons "no, you won´t win today" in 1989, has left us.
We´ll keep his jokes (hard match for Mamola), and his great races in memory, even if it´s already 31 years ago. 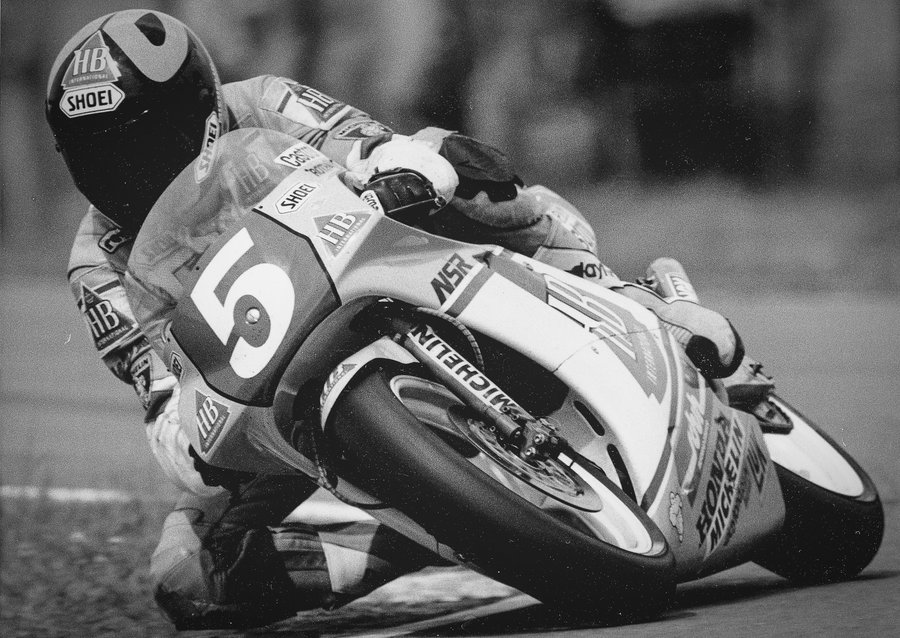 A friend of mine spotted him in another car in a queue accessing to Jerez in 1988. Instead of shy out, Reinhold gave back the greeting and started to make jokes and funny faces from his own car. A character.